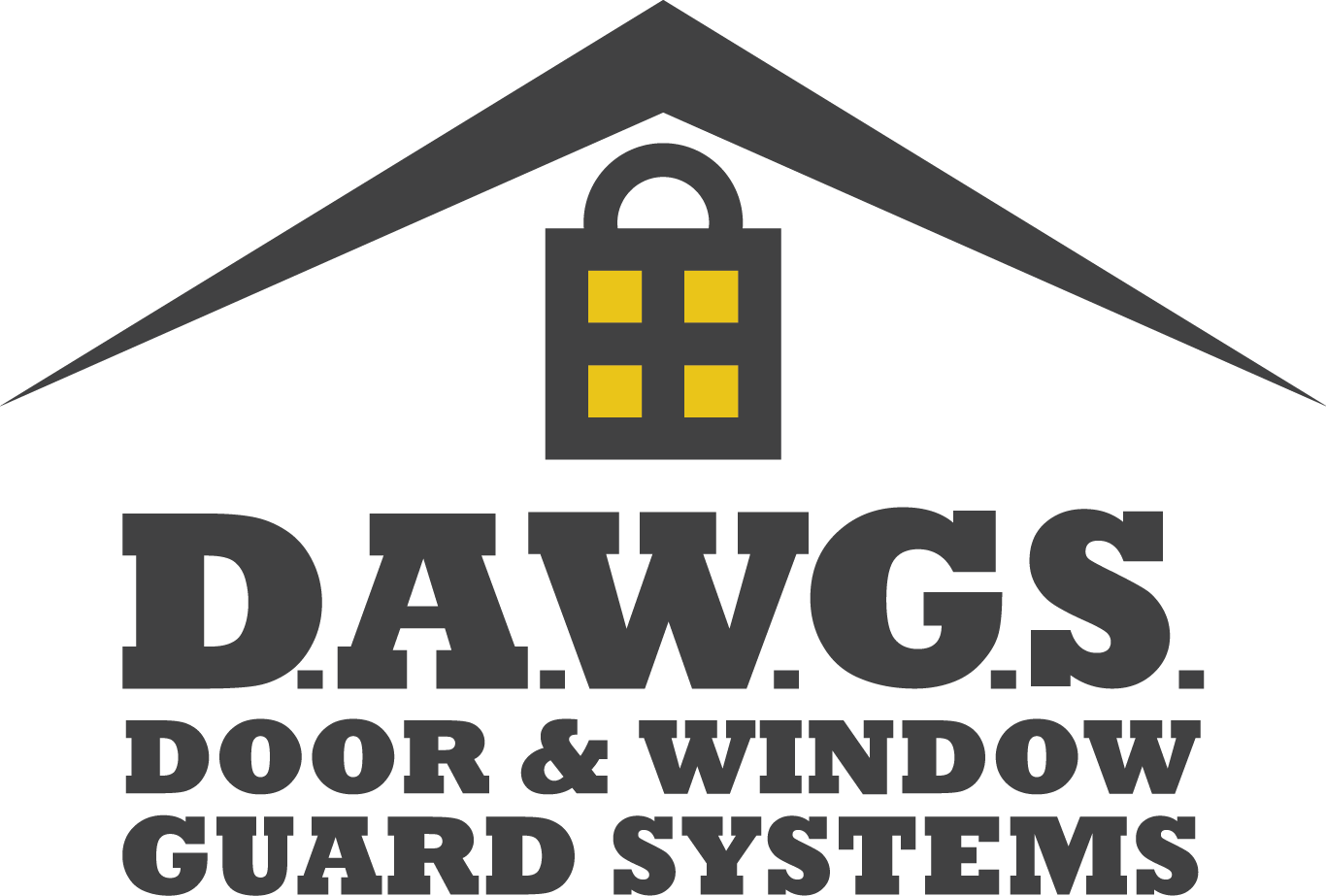 How 2020 broke the housing market 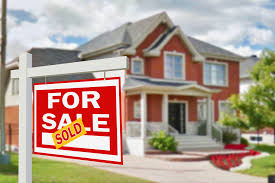 Have you thought about moving amid the coronavirus pandemic?

Is your Instagram feed littered with captions reading “Surprise! We bought a house!” underneath photos of couples posing with sets of keys and whimsically colored front doors? Have you seen unbearably long lines for open houses in your own neighborhood?

If it seems like the hottest pandemic purchase is a home, well, it’s not just your hunch telling you that.

A shocking volume of homes are selling rapidly, according to recent data. The National Association of Realtors (NAR) released a report in late September finding that existing home sales had hit a 14-year high in August. Separately, Bloomberg reported that if homes continued to sell at that rate, the US would run out of new homes inventory in just over three months, the shortest such time frame in records dating all the way back to 1963.

It’s only been sinking since then.

In September, total housing inventory hit a new record low, of just 2.7 months supply, per the National Association of Realtors. In October, it sank even lower, to just 2.5 months.

As the fall progresses, builders have tried to remedy the shortfall, starting construction at a seasonally adjusted annual rate of 1.42 million in September, a 1.9% increase from the previous month and an 11% increase year-over-year, per Census data.